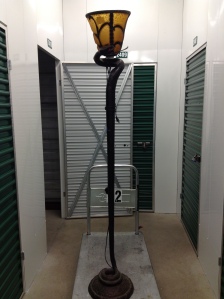 One or two of you might remember this photo. It was the featured image on my post about storage units. This lamp, this six-foot tall, 80 lb bronze snake lamp had been in my storage unit for ten years. That’s right, I said TEN YEARS! You might wonder why. Well, so do I.

It all started twenty years ago on a family trip to Jim Thorpe, PA. We were browsing in an antique shop when my late husband got excited and stopped in his tracks. He said, “Honey, look at that lamp! Man, that’s great looking!” I answered, “What lamp?” There was only one lamp on display in the store but I didn’t want to believe he meant the hideous thing in front of us. 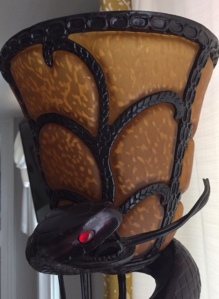 I mean, look at it! It has a red glowing eye. The long tongue is extending out four inches. And it’s looming out of its basket and standing on its tail. So not only is it ugly but it’s a menacing snake lamp. I felt it was impossible for anyone who was serious about decor to work this curious floor lamp into a design concept. But because of B.T.’s attachment and the support of clueless children, we loaded the stupid thing awkwardly into our minivan for the drive back to Massachusetts. (It served those kids right to spend the five-hour trip maneuvering around the tail to reach their snacks. The tongue kept poking the youngest. The oldest spent the trip holding the heavy yellow glass shade which unfortunately didn’t break.)  I tried to get B.T. to take it down to his basement man cave but he wanted to see what it’d look like in the family room. He thought it was unique and stylish. If I could have lifted it by myself, I would have taken all that uniqueness downstairs as soon as he next left the house but I couldn’t so there it stood for all the world especially my friends and neighbors to see.

In the following years I had to pretend to be obsessively interested in rearranging the furniture so I could move it farther and farther into the corner of the room. I even tried hiding it behind the curtains. Nothing worked. It’s so big some part of it was always visible. I felt like the mom from A Christmas Story who had to deal with the leg lamp. At least that was small enough to push over.

When I downsized to a condo I had to put some furniture into storage. The snake lamp was the first item in, way in the back. I would have tried to get rid of it then except the offspring were sentimental about it. I kept the unit longer than planned but I disposed of everything over time…except the lamp. Last month while visiting family in Boston, I closed out the storage unit. The lamp was the only thing left. I wanted to sell it and have the buyer pick it up at the storage place. I thought maybe I could get $100 or so for it. I checked online (well you do, don’t you) and my luck, the thing is worth a little coin. I guess the lamp is in the style of Edgar Brandt’s La Tentation. Who knew it was a thing. Apparently there are other people who like the style and can make it work. My serpent isn’t worth the price of an original but it’s worth more than I thought, damn it.

You know where this is going, don’t you? Yup, I loaded up the red-eyed devil lamp for yet another long car ride. This time it was just me and the snake from Boston to Alexandria, Virginia where I now live. There were a couple of times I thought I heard it hiss. 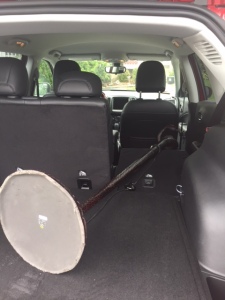 So where is the lamp now? You already know. The Edgar Brandt style, six-foot tall, looming, intimidating viper is taking up valuable real estate in my living room right next to the one window. I can’t believe I’m living with it again. It scares my grandkids so I have to cover the head when they come over. But it’ll stay there until I can  sell it to a   discerning buyer. How did this happen? I can only assume it’s because I’m in hell.

2 thoughts on “The Devil’s Decor” 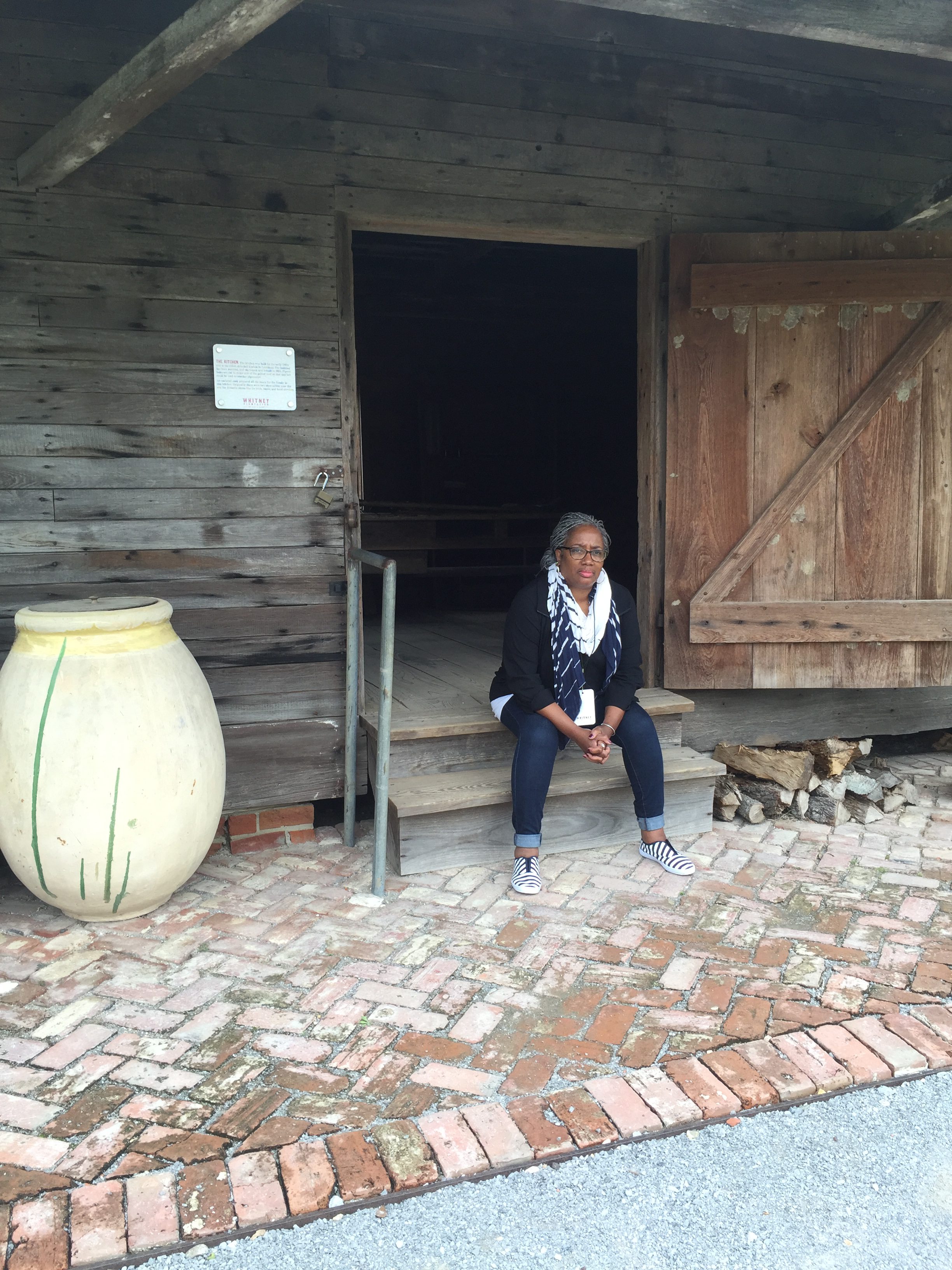